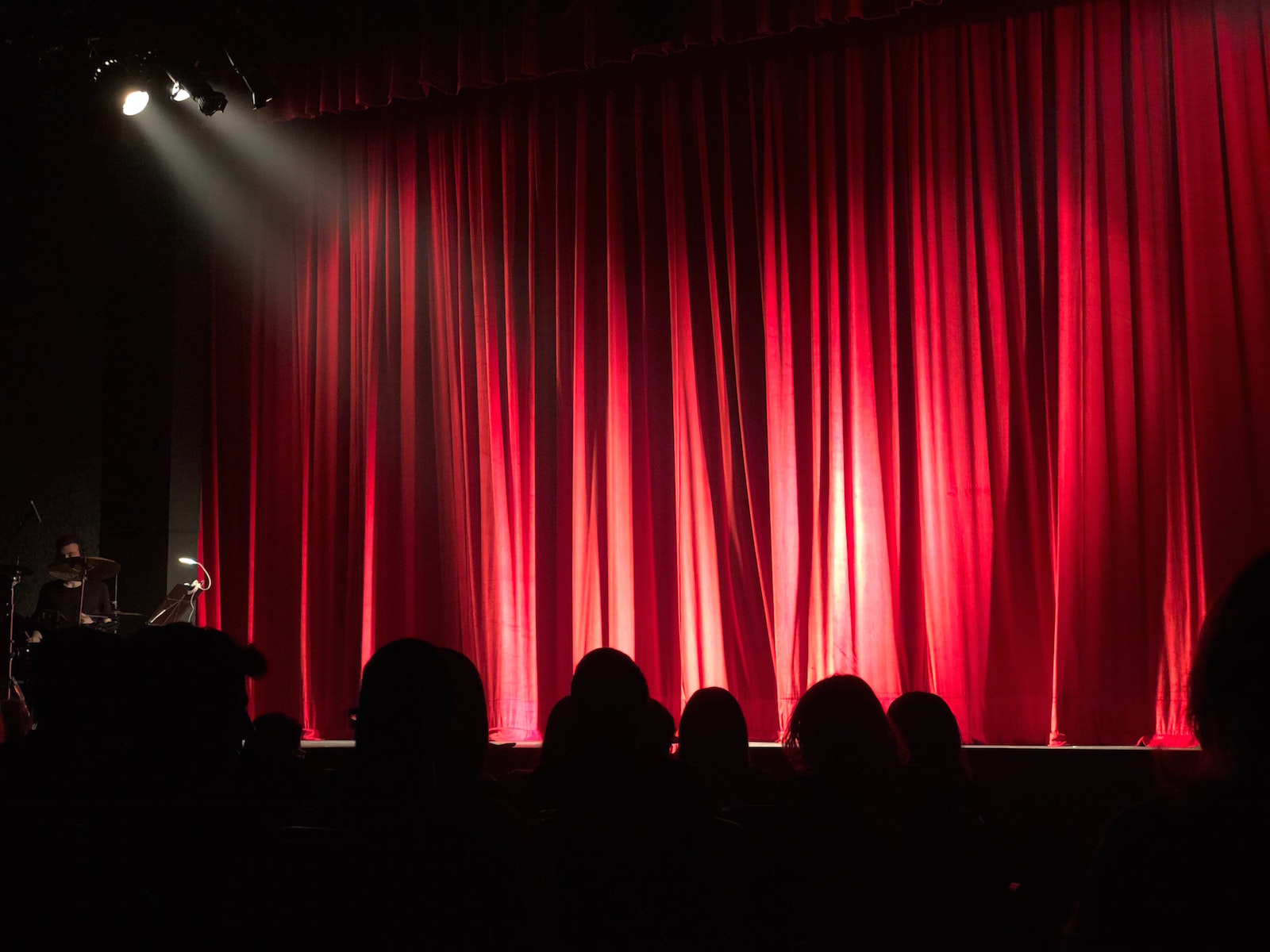 The Surflight Theatre is located at 201 Engleside Avenue in Beach Haven, NJ.

The year is 1985. The place is New Jersey and rock star wannabe, Robbie Hart, is New Jersey’s favorite wedding singer. The Wedding Singer takes us back to a time when hair was big, greed was good, collars were up and a wedding singer might just be the coolest guy in the room

This energetic musical is based on Nik Cohn’s 1975 New York Magazine article “Tribal Rites of the New Saturday Night” and Norman Wexler’s 1977 film, featuring music by the Bee Gees. This musical adaptation of the ’70s classic film is the story of Tony Manero, a talented, streetwise kid from Brooklyn who attempts to escape his dead-end life through dancing.

Music, Book & Story: Steve Martin. Music, Lyrics & Story: Edie Brickell. Inspired by a real event and featuring the Grammy-nominated score by Steven Martin and Edie Brickell, Broadway’s Bright Star is set in the American South of the 1920s and ‘40s. The story revolves around a literary editor’s meeting with a soldier who has returned from World War II with whom she shares a special connection.

Mix a Hitchcock masterpiece with a juicy spy novel, add a dash of Monty Python and you have The 39 Steps, a fast-paced whodunit for anyone who loves the magic of theatre! This 2-time Tony® and Drama Desk Award-winning treat is packed with nonstop laughs, over 150 zany characters (played by a ridiculously talented cast of 4), an on-stage plane crash, handcuffs, missing fingers and some good old-fashioned romance! In The 39 Steps, a man with a boring life meets a woman with a thick accent who says she’s a spy. When he takes her home, she is murdered. Soon, a mysterious organization called “The 39 Steps” is hot on the man’s trail in a nationwide manhunt that climaxes in a death-defying finale! The 39 Steps amounts to an unforgettable afternoon or evening of pure pleasure!

Florence Foster Jenkins, a wealthy society eccentric suffered under the delusion that she was a great coloratura soprano when she was in fact incapable of producing two consecutive notes in tune. Nevertheless, her annual recitals in the ballroom of The Ritz- Carlton hotel, where she resided, brought her extraordinary fame. As news of her terrible singing spread, so did her celebrity. Her growing mob of fans packed her recitals, stuffing handkerchiefs in their mouths to stifle their laughter—which Mrs. Jenkins blissfully mistook for cheers.

Based on the beloved holiday film, this hilarious fish-out-of-water comedy follows Buddy the Elf in his quest to find his true identity. Based on the cherished 2003 New Line Cinema hit, Buddy, a young orphan, mistakenly crawls into Santa’s bag of gifts and is transported to the North Pole. The would-be elf is raised, unaware that he is actually a human, until his enormous size and poor toy-making abilities cause him to face the truth. With Santa’s permission, Buddy embarks on a journey to New York City to find his birth father and discover his true identity. Faced with the harsh realities that his father is on the naughty list and his half-brother doesn’t even believe in Santa, Buddy is determined to win over his new family and help New York remember the true meaning of Christmas.

For more information or to buy tickets head on over to the Surflight Theatre’s website here.

Should You Buy a ‘Second Home’ on LBI First?

Come Fly With Us on LBI This Weekend